Donovan began his music career singing at the Roxy in London when he was only 12. He has played the bagpipes for the British Airways pipe band, played drums for various groups and toured as a keyboard player during the 80's. A 30 year career as an airline pilot followed.

I released the first of five EP's in 2018, each one representing one of the five elements. "Time Track" portrayed Fire, Red, Inspiration, Passion, Creativity and South. "Voices of Greywood" depicted Water, Blue, Emotions, Balance, Peace and West. "Spirit" symbolised the core and is pivotal to the collection. "Sisters of the Night" embodied Air, Yellow, Intellect, Communication, Swiftness and East. "Watching Ghosts" characterises Earth, Green, Stability, Nutrition, Fertility and North. 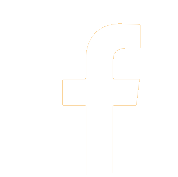 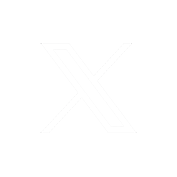 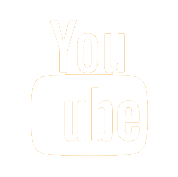 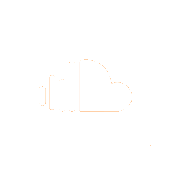